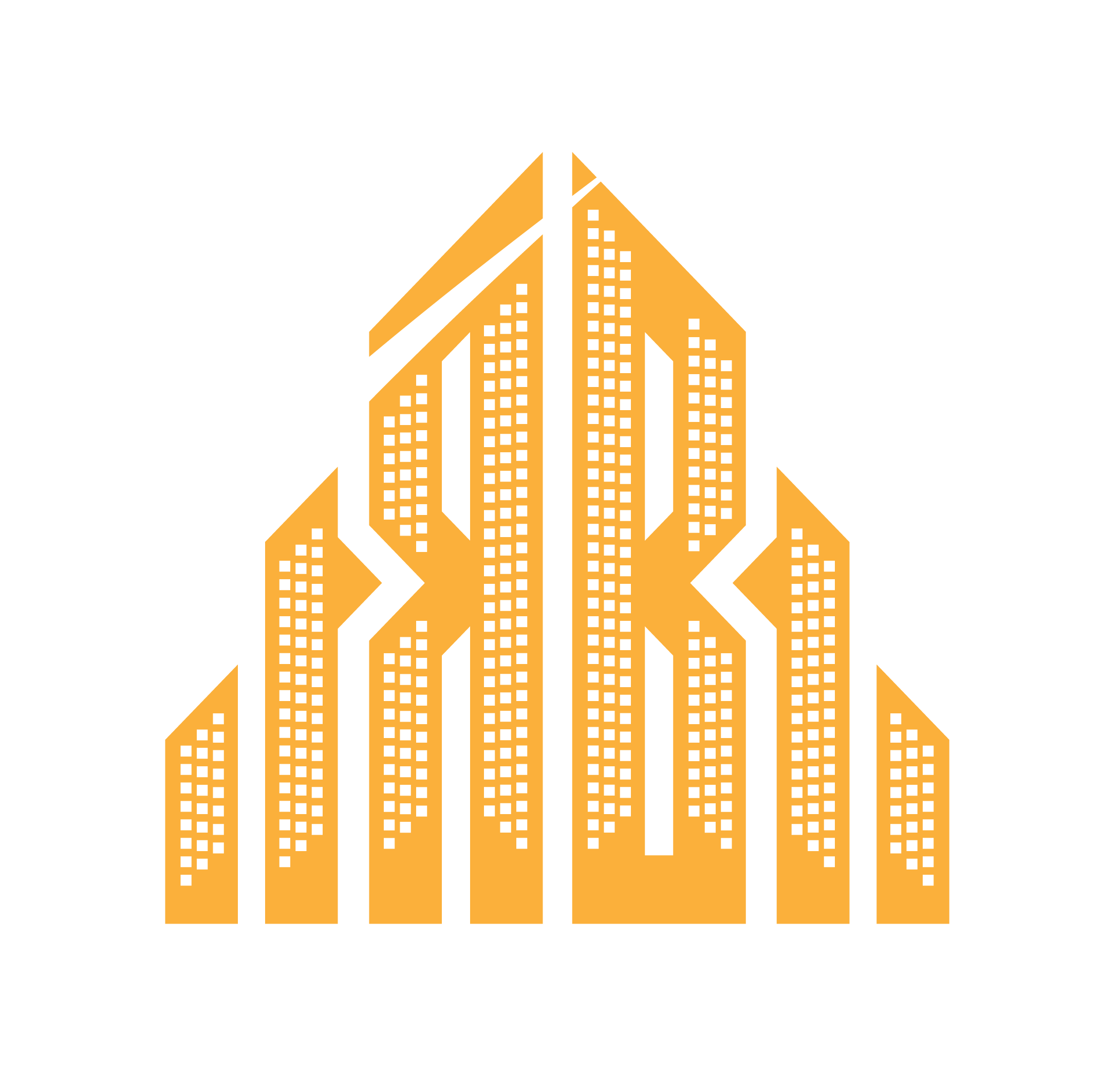 Whoever came to Sarajevo, they certainly walked through Baščaršija, the historical and cultural center of the capital of Bosnia and Herzegovina. Baščaršija is one of the few places in Sarajevo where you can feel the spirit of the past, hear and see craftsmen who, with their own hands, in front of passersby, mint dishes, handle copper, metal, grind and bake coffee, make shoes and various souvenirs, where pigeons can be fed, and the smell of specialties of Bosnian cuisine is felt in almost all streets.

Baščaršija was built in the 15th century when Isa-beg Ishaković built a han, and besides the han numerous shops. After that, the largest wakif and the benefactor of Sarajevo, Gazi Husrev-bey, from 1521 to 1541, built numerous sights in this area, such as the Bey’s mosque, madrasa, library, hanikah, hamam, bezistana, tashlihan, imaret, which today represent some of the most important historical objects.

The name of this part of the city comes from the word “baš”, which in Turkish means “main”, so that Baščaršija means “the main čašrija” (the main part of the town).

Although today in Baščaršija, in addition to mosques, minarets, towers and other old buildings from the Ottoman period, many things remind us of the long past, the oldest Sarajevo craftsmen say that it has changed to a great extent to this date.

Sebilj, which has been built in the 18th century, was low and was not elevated this much. The tram turned around where the pigeons are now gathering, the open tram during the summer, which does not exist today, was particularly interesting.

Sebilj was the place of gathering, and the artisans guarded Baščaršija, these were people who worked in the same place for 100, 200 or 300 years. Baščaršija was divided by crafts so that in each street there were shops for one or more related crafts, and today many streets in Baščaršija are named after the crafts that were performed in them.

In one street, there were only coppersmiths, and there were few of them under Kovači. In Sarači Street, there were leather or harness makers, on the other side of the street there were belt makers. In Zlatarska Street only gold and silver were made, and nothing else. It could not have happened that someone opened a shoe store, a textile or some other store in that street. They knew exactly where to open what. In other streets there were blacksmiths, locksmiths, there were tailors or weavers of frieze. There were bakeries, pie stores, places that made famous Bosnian dish ćevapi. Baščaršija was the main trading center of this region and one of the most famous in the Balkans, with several tens of thousands of trading and craft shops.

Until 80’s and 90’s of the last century Baščaršija was the center of events and gathering of the old Sarajevo families.

Those from Vratnik, Bistrik, Bjelave, Kovači had their shops in čaršija … They all knew each other, all the craftsmen were taking care of each other. There were also cafes in Baščaršija, but much fewer than now. Those were in some small hidden streets. There was rarely a tavern on a street where the craftsmen had their shops, because they made noise by hitting with the hammer.

Protection of the State

Nowadays modern shops are being opened in Baščaršija and the old crafts are slowly extinct, especially coppersmiths, which for almost 450 years was one of the most successful and most famous occupations in Sarajevo.

Famous Sarajevo architect Mufid Garibija, who is also one of the best connoisseurs of Sarajevo’s history, said that after the Second World War, the area between Sebilj and the Bakijska Mosque was a market place.

– These tables, which were right in the middle of Baščaršija to Bakijska Mosque, increased the frequency of people passing through. This marketplace existed until the moment when it was decided that there should be a bus stop for public transport to the upper parts of Sarajevo. In the sixties, along with the bus stop, a taxi stand was built, Garibija said.

The Golden Age of Baščaršija was abruptly interrupted when, in October 1697, the army of Habsburg Prince Eugen of Savoy broke into Sarajevo and burned up most of the city. Baščaršija was later rebuilt, but was again ruined in a fire in 1857, when the present border between the then significantly reduced Baščaršija and Ferhadija Street was formed.

Although changed and somewhat more modern Baščaršija, it is today a monument under the protection of the state, the cultural and historical core of Sarajevo and an inevitable place for all residents and visitors of the capital of Bosnia and Herzegovina.